The Shops at Canton Crossing 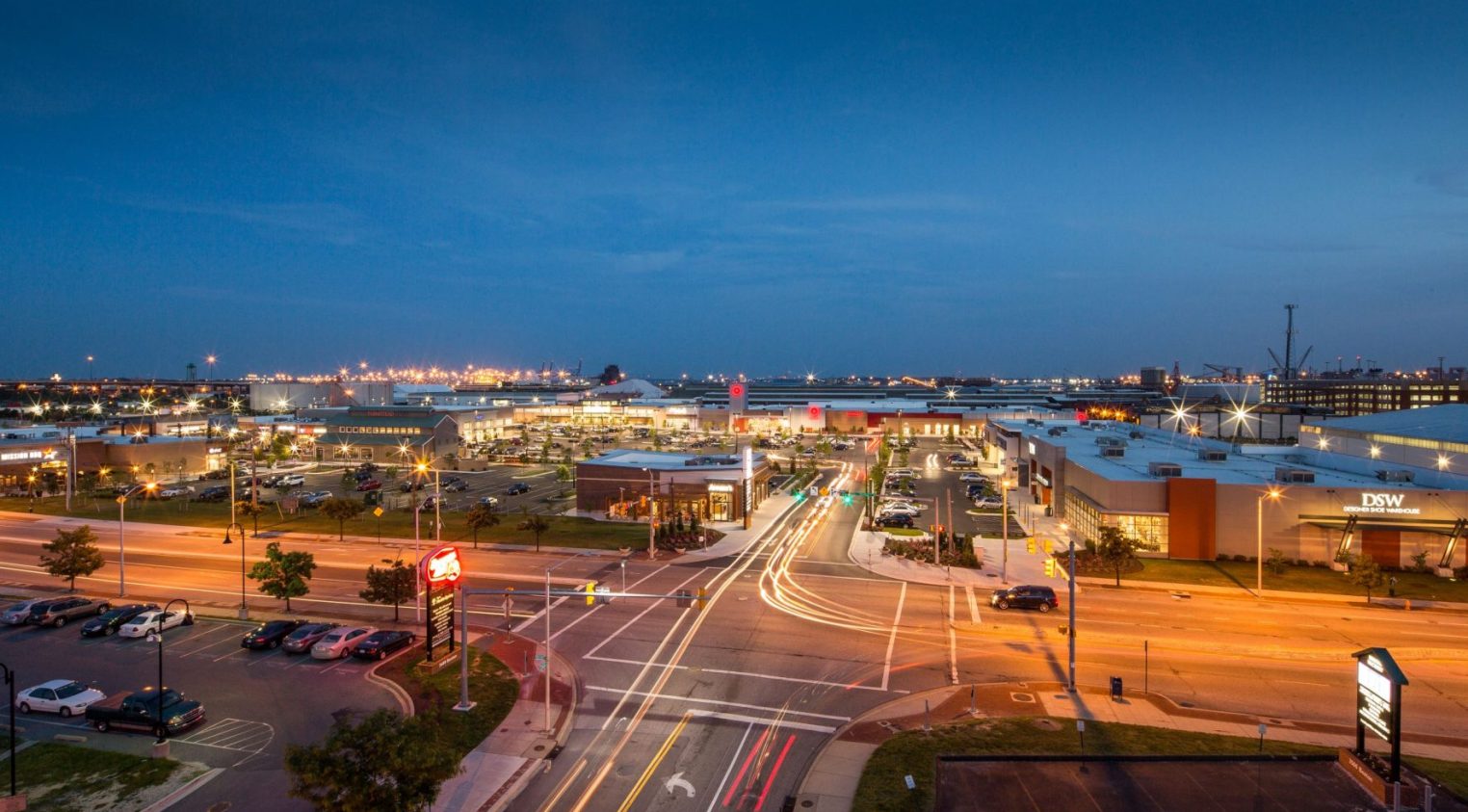 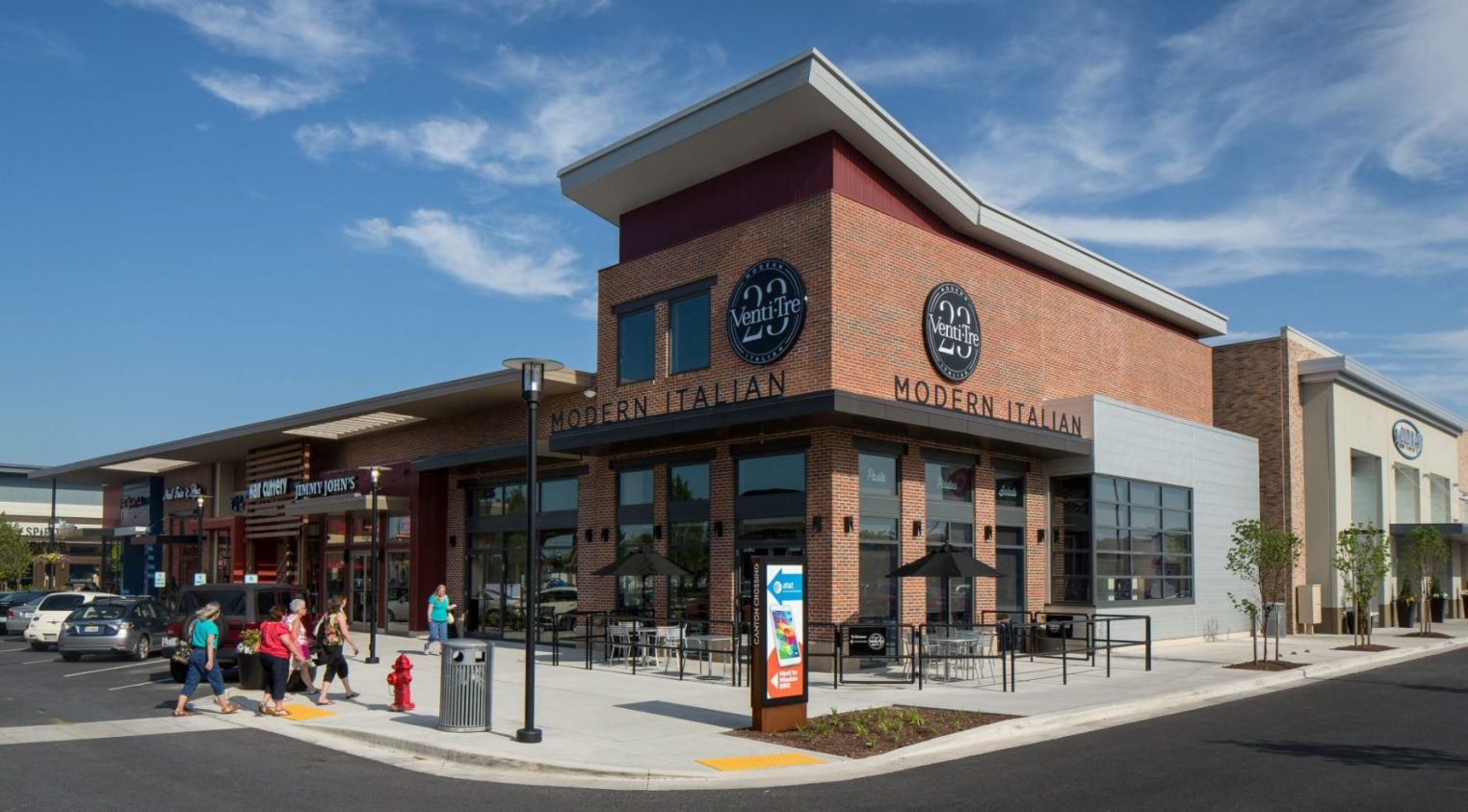 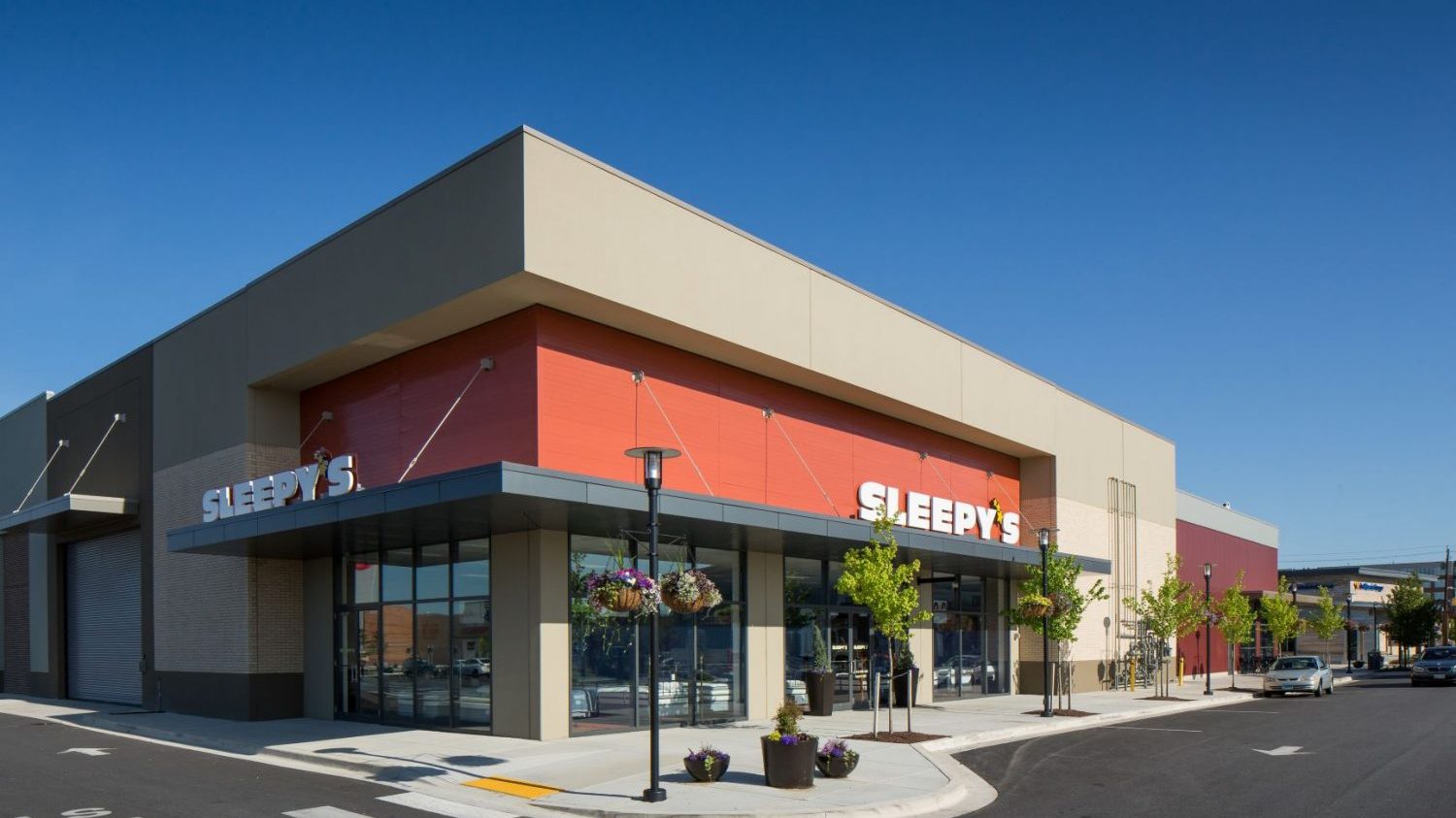 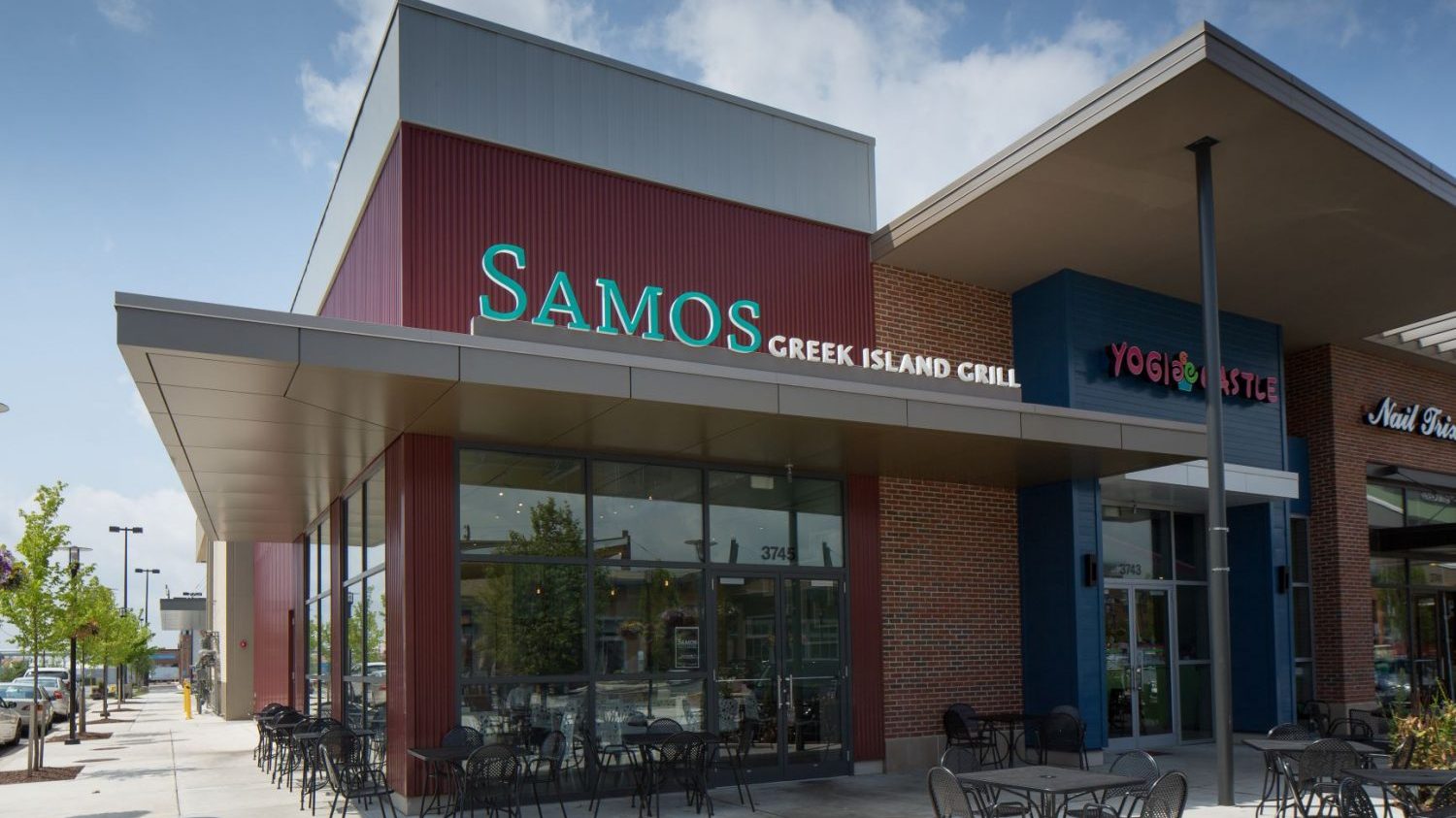 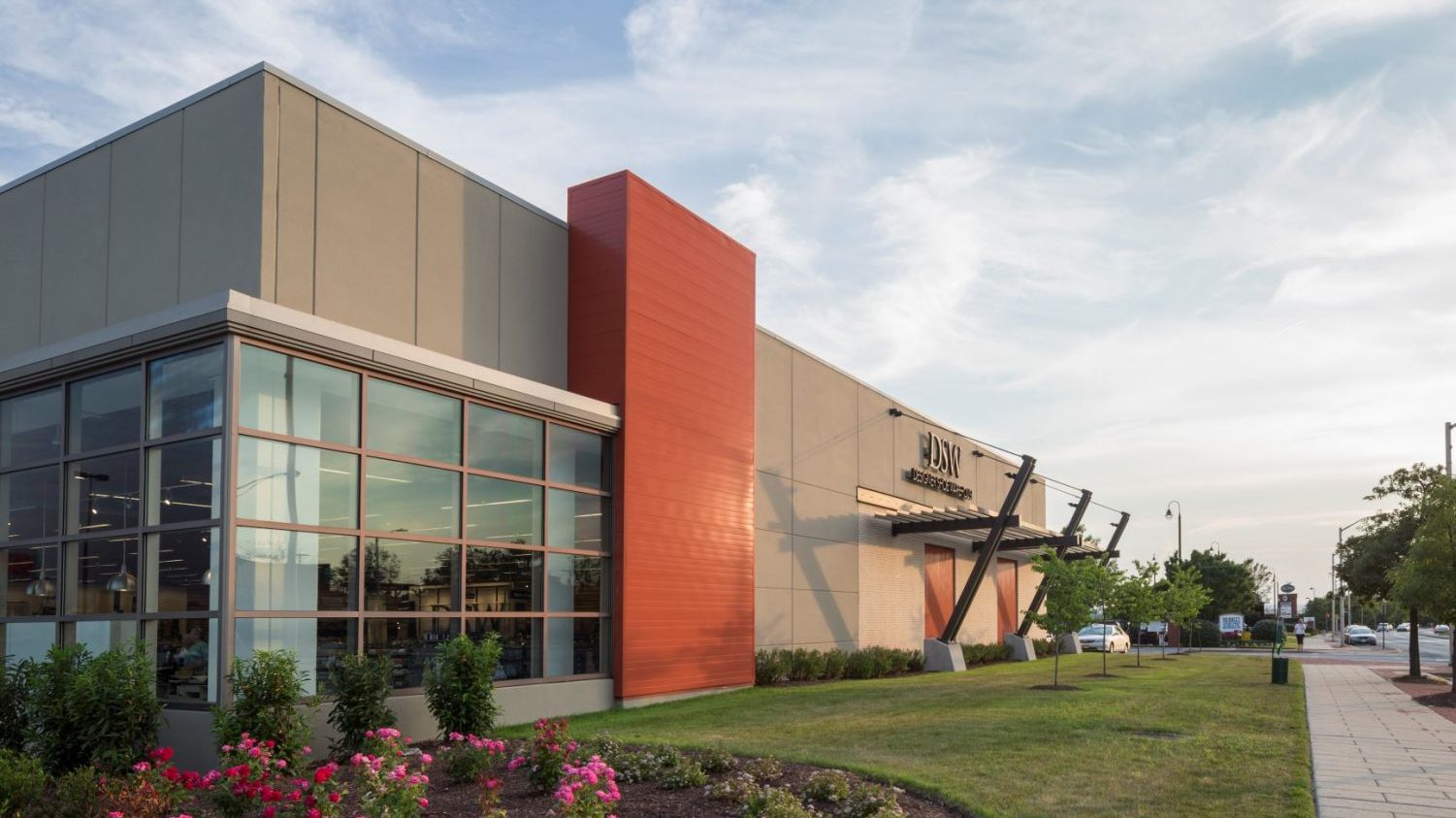 A 20 acre oil refinery was transformed into Baltimore City’s largest new retail development, The Shops at Canton Crossing. Originally a Brownfield site, the owner incorporated an Environmental Management Plan and a Response Action Plan (in accordance with the Maryland Department of the Environment). The RAP proposed a remedy for the impacted soil and soil vapor that included the installation of a vapor barrier and sub-slab vapor mitigation system as well as capping to prevent direct contact ground exposure. The Shops at Canton Crossing qualifies as a Baltimore City Green Building.

There are two buildings at The Shops of Canton Crossing that utilized the tilt-up method of construction (Building F and Building A). In addition to overcoming the small footprint, this project was challenged with incorporating several high-level architectural finishes. Both buildings used interior and exterior innovative panels to create vestibules. Building F also required the use of brace anchors for the entrance panels to be braced to the outside where they overlapped interior panels. By using the tilt-up method, we were able to greatly reduce the cost of construction (as opposed to using structural steel and light gauge framing). This method also allowed us to meet the quick construction schedule on-time. The project also included two wood frame buildings and one clear story window (barn-style) building. There is also an event park in the heart of the retail space.

Their craftsmanship and quality of work truly shows in this unique and contemporary shopping center. Chesapeake's team members worked well with each other and their subcontractors as well as our ownership team. Having worked with CCG over the past several years, I could not say enough about their reliability, quality craftsmanship and avility to transform a project from concept to completion.

Your Project
Your Career